Behind the scenes of any fundraising campaign there is a lot of planning, networking, decision making, research, form filling in, letter writing and especially positive thinking. The Rowdeford Outdoor Learning Centre Fundraising strategy is no different.

Within our plans there were a variety of actions including the updating of our website as well undertaking the production of a short video letting our Rowdeford children show us the benefits of learning outside the classroom. This week we did this and I had the job of being the Rowdeford School film director. A tough task, for our players were the pupils and once they knew what was going on they were all stars!

So what was required? 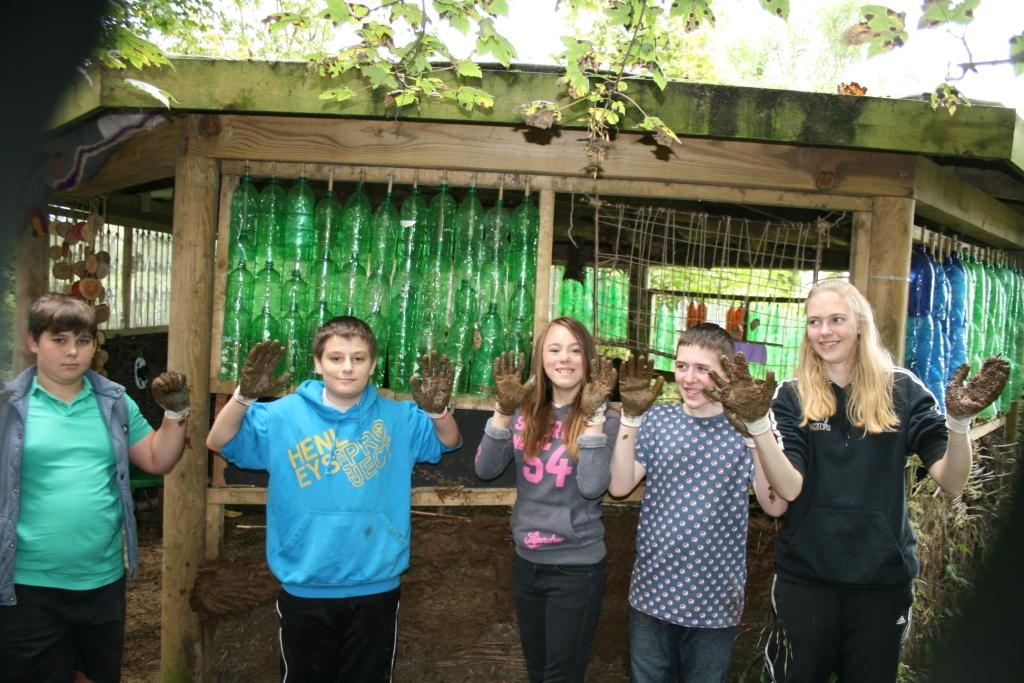 Step forward Alan Shellard and Nigel Butler. Great and patient  guys bearing in mind the demands of the director (me) and our huge cast of a Rowdeford actors.  Next requirement was a script. This was down to us. The film is to sell our project and what we want to raise money for and how much, so that was how the script was written.  Next there was the need for music and narrator. You will know from our previous blog that the latter was achieved with the recruitment of Jamie.

Finally we needed the sun to shine. Alan our producer was firm in his view, "We need sunshine!"

Getting the right ingredients

Thursday this week it all came together.Throughout the day we worked around the woodlands observing and filming the lessons and the children. The sun shone for us and we were able to capture an enormous amount of of material. However there was another important 'ingredient' that really made it all happen. Rowdeford School's Shelly Meadows who was always there when I as a petulant amateur film director demanded so much and so often!  Actually she was always one step ahead of me so I never had to demand anything. (if a dared too that is !)

Let there be music!

The issue of music and what to use was to me the biggest problem to address. There are a lot of copyright free recordings you can use over this type of film. However I did not think any would work for us. 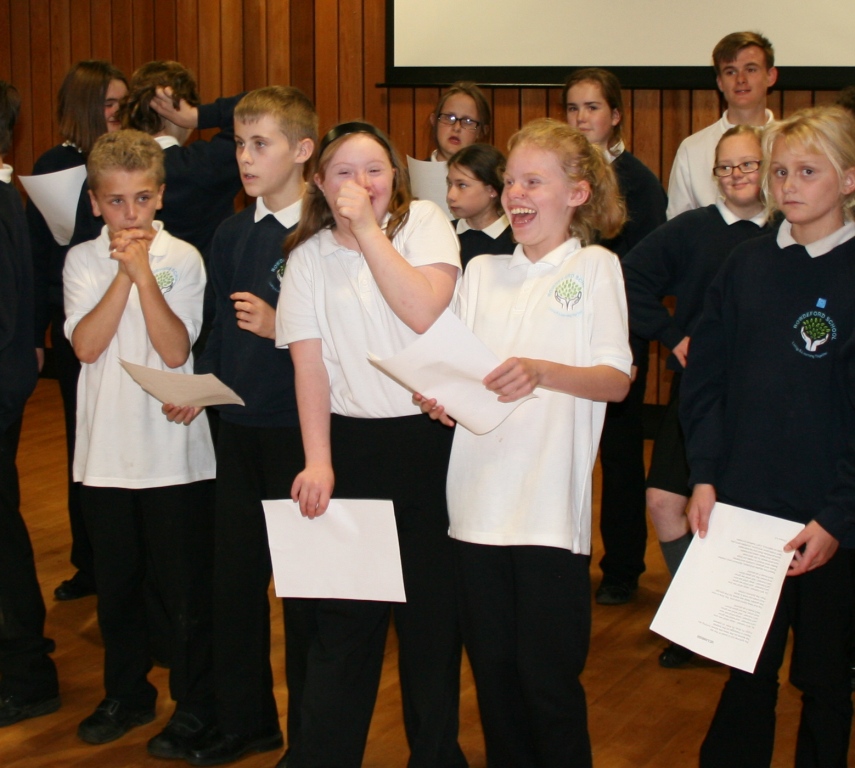 To our surprise though we discovered that at the end of the school day the school choir were to practice their harvest festival song and we were welcome to use it!  So we set up our camera and microphone and frankly we were 'blown away'!  The song is really terrific and the children really enjoyed singing it and I have to confess I broke out into a little bit of 'dad dancing!

The final studio editing will take a few weeks.

Ways to Donate & Sponsor Us

Learn how you can fundraise for us, give a one-off or monthly donation via our JustGiving page

Raise money each time you Search the Web through the Every Click  website, shopping bar or mobile app. With over 3,500 retailers including Amazon, eBay, John Lewis and Expedia, there is no extra cost to you!

We have done it !